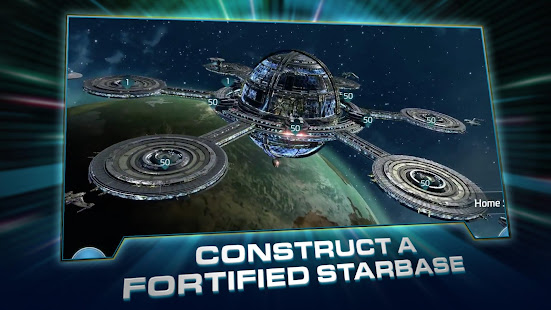 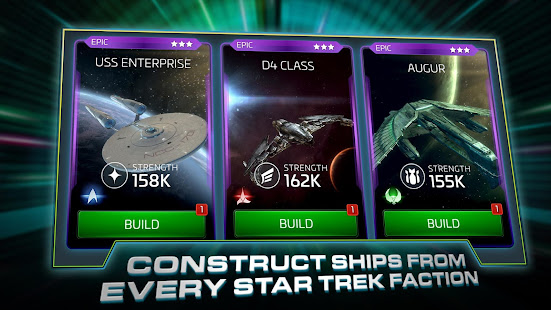 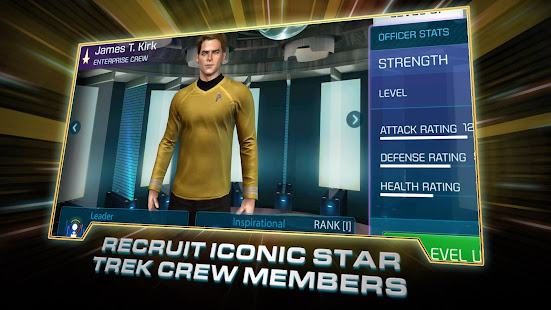 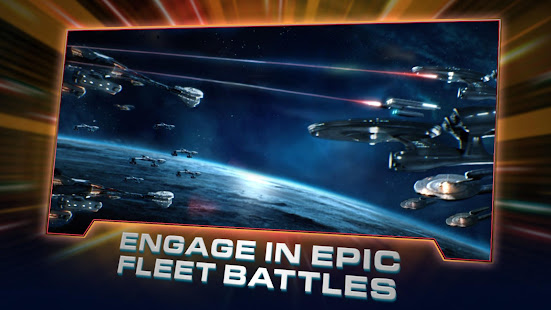 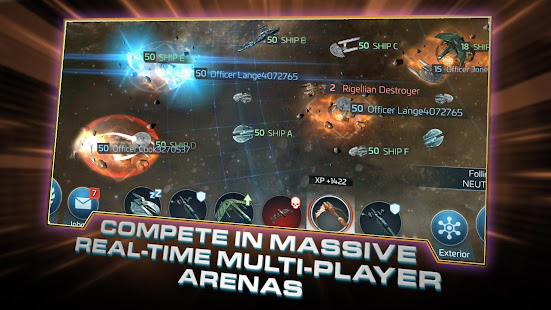 Welcome to the Final Frontier!
You have the conn! Summon your skills in strategy, combat, diplomacy, and leadership to master the dangerous universe of Star Trek Fleet Command.
Enter a galaxy on the brink of war as Federation, Klingon, and Romulan forces vie for control of the Alpha and Beta quadrants. Discover an ancient secret that could tip the scales of power forever.
As the commander of a starbase on the edge of civilized space, you will recruit iconic officers like James T. Kirk, Spock, and Nero -- and build powerful ships including the Enterprise, the Romulan Warbird, and Klingon Bird of Prey.
Join Millions of players -- forge alliances, defeat your enemies, and build an epic fleet to secure, or dominate, the galaxy.
Explore strange new worlds, seek out new life and new civilizations, boldly go where no one has gone before!

Be prepared to:
Experience epic conflict in a vast, dynamic galaxy
Collect, build, and upgrade iconic ships
Take the conn and control ships in star system and galaxy views
Encounter famous Star Trek characters in an epic, galaxy-spanning storyline
Help locals, fight pirates, or negotiate peace in hundreds of unique missions
Recruit famous officers with unique, tactical abilities
Ally yourself with Federation, Klingon, or Romulan forces
Work with and against thousands of other players in real-time
Build, upgrade, and defend your starbase
Discover new technologies, ship upgrades, and resources
Create or join powerful player Alliances to dominate star systems and become the most powerful players in the galaxy

Download Star Trek - Fleet Command today and join Millions all over the world.