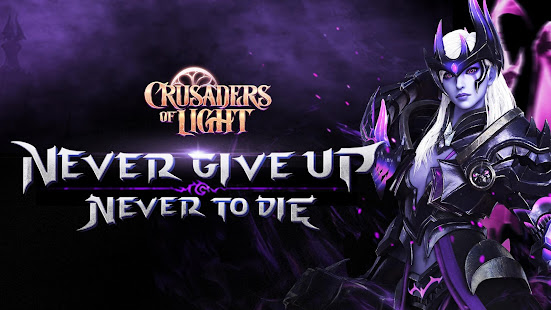 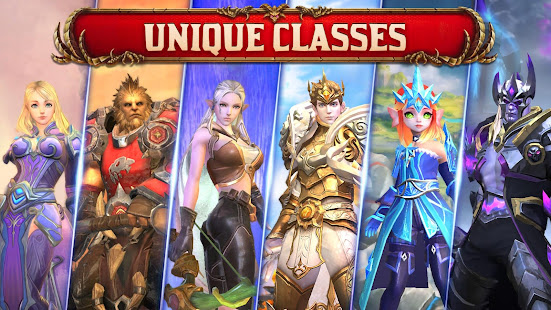 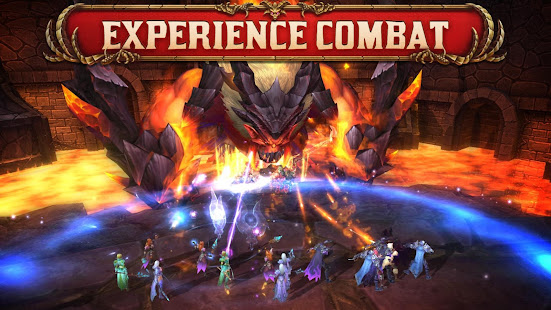 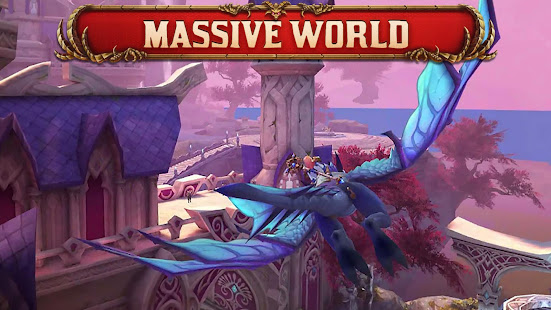 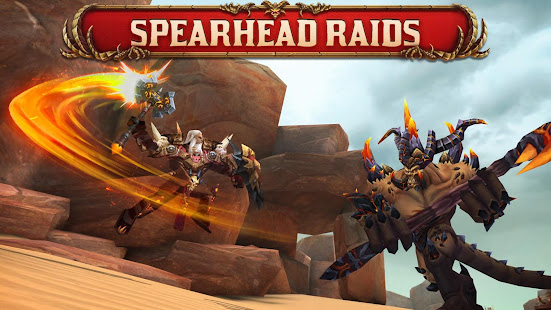 The Desolation Wall has fallen after 700 years of peace, it’s now up to you and your allies to battle the demon hordes occupying your land!

Adventure in this Vast 3D Fantasy Open World redefining the MMORPG experience on mobile. Start your journey by selecting either Ranger, Warrior, Mystic, Paladin, Elementalist Classes, each with their own distinct strengths and characteristics.

•Join up to 40 guild mates as you take on bosses and collect loot in Dungeon Raids
•Prove yourself in Arena Battle with 1v1, 3v3, and 5v5 modes and participate to unlock powerful gear sets
•Show-off your superior skills and defend your glory as you take part in large scale battles
•Put your survival instincts to the test as you take part in Battle Royale mode

•Chat with players around the world utilizing the integrated voice system
•Take in-game selfies, share personalized heroes, and your favorite moments with friends on social media

Notes:
• This app is free-to-play and offers in-game purchases.