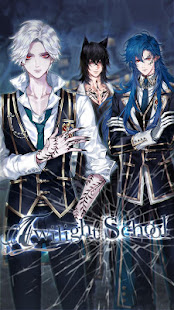 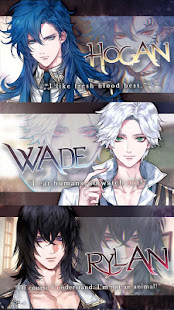 You live in a world where zombies, vampires, and werewolves exist. Humans call these creatures “Demi.” From a young age, humans are taught to fear the Demi, embracing the belief that they are murderers.

At a young age, you lost your mother and were taken in by relatives. One day, you receive a letter from your father who proclaims to be the principal of a school that you are enrolled to attend. On the way to your first day of school, you nearly escape a fatal accident when a Demi saves you.

You learn that your father wants to create a world where Demis and humans can live in harmony. In order to do so, he has created a school to teach the Demis the workings of the human world. You will be the first human student at the school, and are asked by your father to live alongside the Demi students. At first you refuse, but after learning of a group of people called “hunters” who are set out to kill the Demis, you agree to enroll.

Living together with the Demis, you realize that they are not as bad as you originally believed. You want to care for them and help them. However, the school holds a secret darker than you could ever imagine…