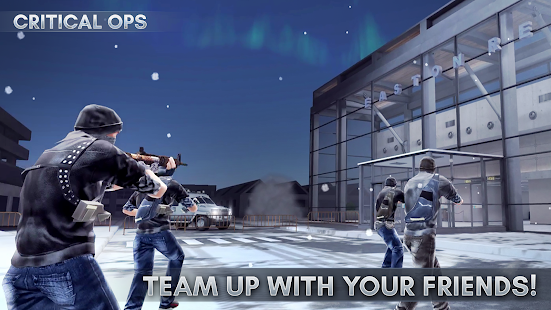 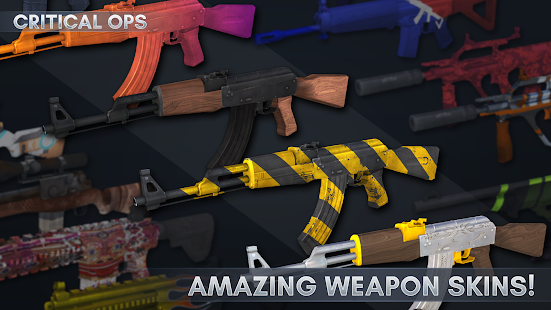 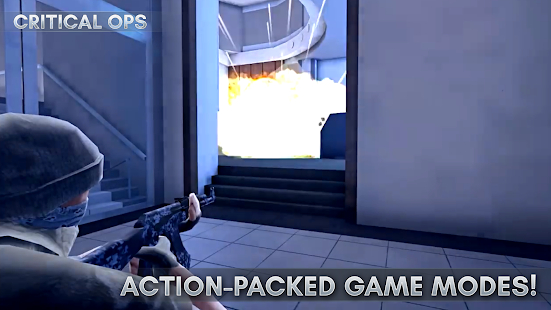 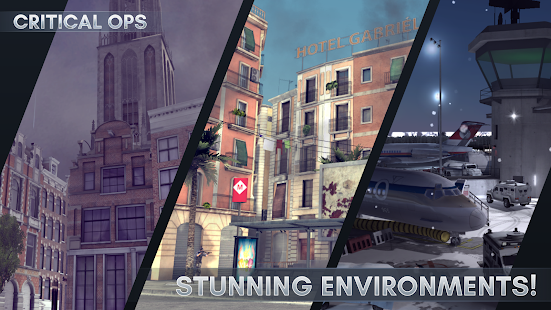 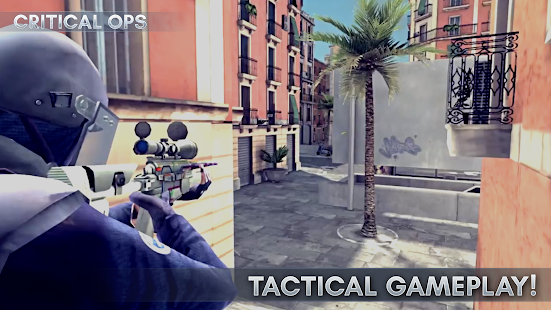 Are you ready for a no-nonsense, action packed first person shooter?

Critical Ops is a fast-paced FPS that will test your reflexes and tactical skill. Experience an intense CT operation. Fight for domination alongside your friends or show the world your skill by leading the individual scoreboard. Join the competitive combat in the most skill-based portable FPS!

DEFUSE
Two teams, two goals! One team trying to plant and defend the bomb until detonation, the other one trying to defuse it. Dominate the battlefield!

GUN GAME
Two teams fight against each other with individual players working their own way through all the weapons in the game. Gear Up!

Critical Ops is still under development, but you can download and play the game now! We will keep working on the game continuously to fix bugs, improve optimization and add a ton of new features and content to the game! Critical Ops is and always will be a free-to-play game. Purchases come only to visually customize your weapons with skins.