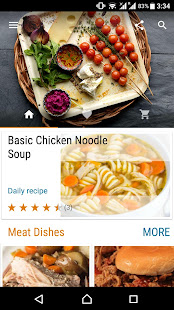 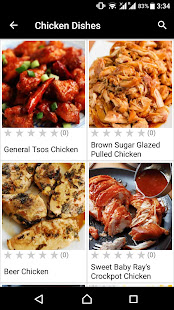 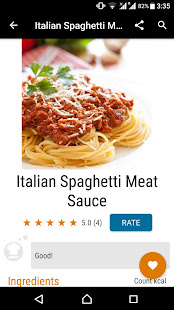 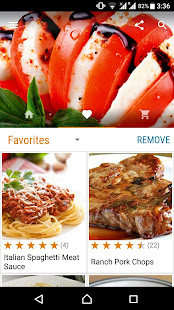 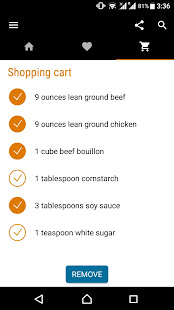 All Slow Cooker recipes are presented with simple and detailed instructions and photo.

You can choose your liked recipes and keep them in your favorites.

In this application you can share your own delicious recipes and you can leave feedback about other recipes!

The application does not require the Internet and your favorite recipes will always be with you, even when you have not Internet connection!

All Slow Cooker recipes are divided into the categories for easy use.

All recipes are presented with photos for quickly selection.
You can find a recipe for your mood! There is simple searching in the app by the name or by the ingredients. Easy recipes using ingredients you already have in the kitchen.

We offer to you lot recipes of: